The Flight of Time 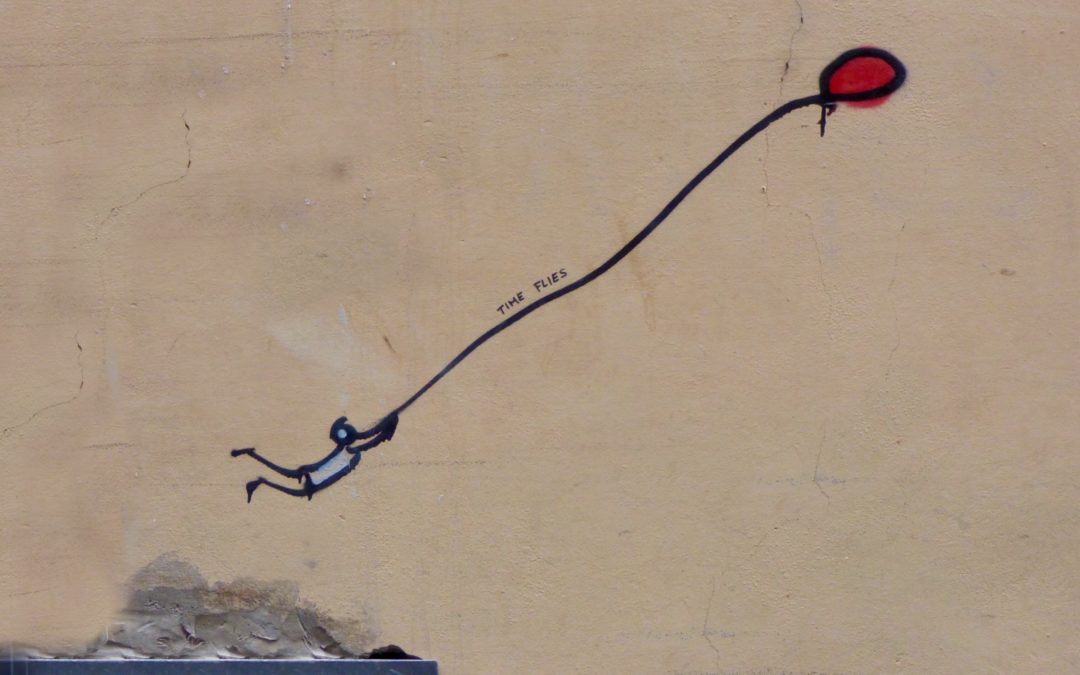 The only flight we consistently miss out on in life is the flight of time. It flies and is then completely out of reach.

Is it believable that time went by, one year into the pandemic? Looking back, could you have ever imagined that you would be here in February 2021 having endured 12 months of a changed life?

Looking back, each one has stories, experiences and challenges that can be recalled. However the question is, did we conceive that we would survive this crisis. As time moved on, we became aware of the uncertainty of the COVID19 situation, accepted it as part of our lives, developed resilience, embraced change and have since moved on. And the year has flown by.

Steven Covey, one of my all-time favourite authors, in his book “First Things First“, brought home to me the fact that the measurement of time spent is not quantitative but qualitative. When we feel good about time it is because the recollection of time spent is qualitative. When we regret ‘gone’ time, and ‘wasted’ moments it is perhaps because we wish that we had spent time wisely and so that it was measured quantitatively.

Procrastination has been identified as one of the top 10-time wasters.
There is  immense research on causes for procrastination. While it has nothing to do with our intelligence – it has much to do with our emotional conditioning. Some of which are:

How can we overcome procrastination before we find ourselves in a state of overwhelm?

“If you do not change direction, you may end up changing direction.”
– Lao Tzu

David woke up one morning feeling sick to his stomach. He just had so much to do and he did not know where to start. At work he felt insecure, he was about to lose his job, and personally he was stuck in a meaningless relationship. He kept putting off making decisions and he moved from one overwhelm to the next. He woke up one morning and decided that he had two choices: keep going this way and losing everything or changing direction. He decided to change the direction of his life and get his ACT together to do this he realized he needed help. In six months, David was able move out of his toxic work environment and was looking forward to discovering a healthy relationship with his new partner.

This is how it feels to move steadily from Overwhelm to Abundance and to experience the Cuatro method. Yes, Time Flies but so can you  – as you use it to create and have an abundant mind set.’