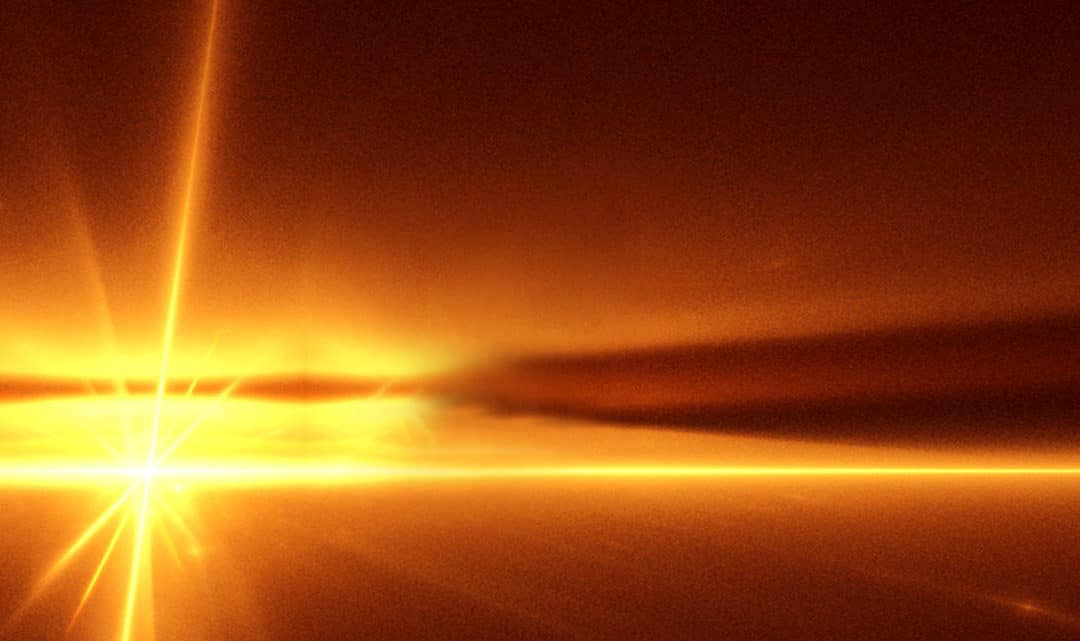 In March 2019, a client came to me totally distraught. She was unhappy at work and wanted to change her work environment. In her mindset she was not willing to let go as her paycheck afforded her a certain lifestyle and there were golden handcuffs of a cushy retirement fund. The universe joined forces with her energy, and she called me one morning in June 2019 informing me of her dismissal from her high paying position. The weeks that followed put her in a fog. She did not have a clue as to how she was going to move forward in her life. Her focus had always been on the pay check and the lifestyle that this opportunity had afforded her. What was she going to do without it??? She had taken for granted that she would continue working for another 5 years and avail of her early retirement benefits. Her vision had not carried her beyond that time. What seemed to her like the end of the world was also the beginning of a new and wholesome life.

True, it was the end of an old world and a great opportunity to open doors and to create a new one. This time one of her own choosing with no strings attached. Of course, the pandemic hit and the same old story …. No one was hiring. My client soon came to the realization that her skills were obsolete. She decided to embark on a journey of self awareness and discovery and get her act together. Through our coaching relationship, she soon realized how she had trapped herself in a web of paycheck living a life half filled. Her courage took her to many new places, some sad and painful but more often to experiences of joy and fulfillment. The pandemic break facilitated her exploration in to the unknown and today she is at peace with herself, focusing on family and creating opportunities for herself as an entrepreneur. Her life has new meaning.

This is how it feels to move steadily from Overwhelm to Abundance and to experience the Cuatro method. Yes, Uncertainty is Certain but you can make Certain that you have an Abundant mind set.